“On a little wooden bridge spanning a small stream that flows through the northeastern corner of the campus, two college girls one day held a schoolgirls’ conversation out of which grew the Kappa Kappa Gamma Fraternity.” That’s how Thomas H. McMichael, president of Monmouth College from 1903–36, described Kappa’s earliest days. It was the late 1860s and that now-famous conversation between Mary Louise “Lou” Bennett and Hannah Jennette “Jennie” Boyd was more than a passing fancy. It was the start of something big.

Lou and Jennie were both members of Amateurs des Belles Lettres (A.B.L.), Monmouth College’s first literary society for women. But Lou and Jennie felt the group lacked a certain something. They began to seek "the choicest spirits among the girls, not only for literary work, but also for social development," beginning with their friend and fellow A.B.L. member Mary “Minnie” Moore Stewart. Now a trio, Lou, Jennie and Minnie met in the A.B.L. Hall, deciding to have “something new” — an organization they considered to be the first Greek fraternity for women. “The world seemed to be moving too slowly and nothing short of a Greek-letter fraternity would satisfy us,” Lou wrote later.

LEARN MORE ABOUT OUR FOUNDERS 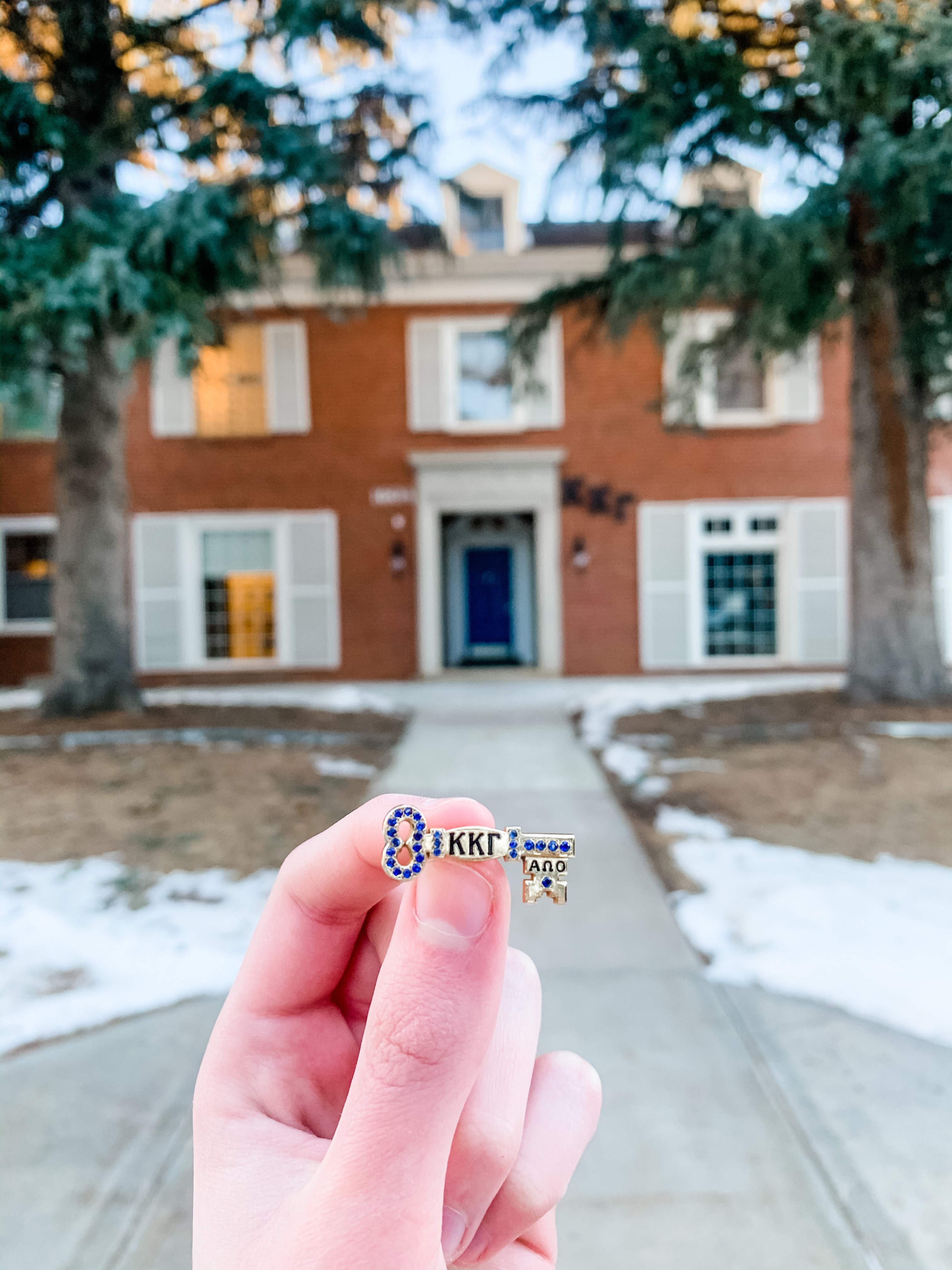