College in 1867 as a sub-freshman and, in 1869, she joined Amateurs des Belles Lettres (A.B.L.)—Monmouth College’s first literary society for women.

Lou had a reputation for being helpful and was an active debater in A.B.L. Still, she felt the group lacked a certain something. She longed for a new group “not only for literary work, but also for social development.”

“On a little wooden bridge spanning a small stream that flows through the northeastern corner of the campus, two college girls one day held a schoolgirls’ conversation out of which grew the Kappa Kappa Gamma Fraternity.” That’s how Thomas H. McMichael, president of Monmouth College 1903–36, described Kappa’s earliest days. It was the late 1860s and that now-famous conversation between Lou and co-Founder Hannah Jennette “Jennie” Boyd was the beginning of something big.

“The world seemed to be moving too slowly and nothing short of a Greek-letter fraternity … would satisfy us,” Lou wrote. Lou graduated from Monmouth with a Bachelor of

the reinstallation of Alpha Chapter in 1934 and lived until the age of 94.

Jennie entered Monmouth College in 1867 and joined A.B.L. in 1869. At 20 years old, she was the oldest Founder. She is listed on the Kappa roster as Alpha 2. Described as the “balance wheel” of the group with “a keen and analytical mind,” Jennie was Alpha Chapter’s first recording secretary, presiding over the meeting where badges were first ordered from Stevenson’s Jewelers in Pittsburgh. She is credited with selecting the duo of blues as the colors. After graduating with a B.A. in 1872 and an M.A. in 1875, Jennie became Kappa’s first career woman, working as a teacher in Illinois, Kansas, Nebraska and South Carolina.

When Susan “Sue” Burley Walker, Monmouth, was just 8 years old, her parents moved from Cameron, Marshall County, Virginia, (now West Virginia) to Monmouth, Illinois. Her family’s home was the site of Alpha Chapter’s first Initiation on April 1, 1870. Sue entered Monmouth College in 1869 as a sub-freshman. She followed the college’s scientific course of study. Sue was 15 years old in March 1870 when she was “drawn in” (as Lou Bennett described it) by Kappa’s original organizers. She is listed in the chapter rolls as Alpha 5. Unable to sign Alpha’s charter, Sue was absent because she was needed at home to help her mother during a formal dinner party. Sue was considered the mischief-maker of Alpha Chapter. In a 1929 letter, Lou Stevenson wrote that it was fitting that Sue was sworn in on April 1, 1870—April Fools’ Day, describing “a near riot” over a prank that Sue and Minnie had cooked up, which had “all six of them shaking in their shoes.” Sue left Monmouth College in 1871 before completing her degree. She is considered Kappa’s first alumna member.

Founder Minnie Stewart’s family moved to Monmouth in 1861 when she was 9 years old. In 1865, they built a home across from Monmouth College, where Minnie entered as a sub-freshman. She joined A.B.L. in 1868. Suffragette Elizabeth Cady Stanton gave a speech called “Our Young Girls” at Monmouth’s Union Hall in December 1869. It is said that Minnie attended the event, where Stanton urged the development of women’s abilities. Perhaps moved by Stanton, Minnie met with fellow A.B.L. members Lou Bennett and Jennie Boyd to discuss founding what Lou called “something new”—an organization they considered to be the first fraternity for women.

Minnie served as Kappa Kappa Gamma’s first President, presiding over the first Initiation held April 1, 1870. She is listed on Kappa’s permanent membership roll as Alpha 3 and is credited with selecting the iris as the Fraternity’s flower.

After graduating from Monmouth College in 1872 with a Bachelor of Science, Minnie taught at Monmouth public schools and later became a high school principal in Florida—earning a salary higher than most of her male contemporaries. The home her parents built in Monmouth is now The Stewart House Museum, owned and operated by the Kappa Kappa Gamma Foundation.

When Martha Louisa “Lou” Stevenson began her studies at Monmouth College, she was the equivalent of a high school senior. It is said that she was asked to join Kappa because she “put up” for the other Founders during an A.B.L. debate. Lou was initiated at 15 years old. She is listed on Kappa’s membership roll as Alpha 6. Lou was not present at the signing of Alpha Chapter’s charter. It was a stormy night, and when Lou could not find her galoshes, her mother forbade her from leaving the house for fear she would ruin her shoes. Kappa’s first Event Chairman, Lou’s home was the site of Kappa’s first social event, held on Halloween 1872. She also hosted a meeting where the Founders discussed ordering badges, later recounting how they moved the meeting to the nearby croquet grounds because of boys eavesdropping near an open window. Lou’s autograph book, titled Album of Memory, is the only written document to survive from Alpha Chapter’s early years. In 1932, she lamented the lack of records regarding Kappa’s founding. She wrote, “Forty years is a long time to remember what did not seem so very important at that time.” Born May 22, 1853, in Monmouth, Illinois, Anna Elizabeth Willits entered Monmouth College in 1869. She was a sub-freshman when she helped found Kappa. Many early Fraternity meetings were held in Anna’s home, where the design of the badge was determined. According to legend, it was Anna’s mother who suggested a key because it “usually stands for something secret.” Anna later confirmed her mother suggested it but that the Founders designed it, including the placement of the two sets of Greek letters. After Alpha Chapter closed, Anna served as an adviser to the local sorority Kappa Alpha Sigma, which formed at Monmouth. Her granddaughter, Frances Pattee, Monmouth, was initiated with Anna’s badge when the chapter was reestablished in 1934. LEARN MORE ABOUT HOW THE KAPPA FOUNDATION PRESERVES OUR HERITAGE. 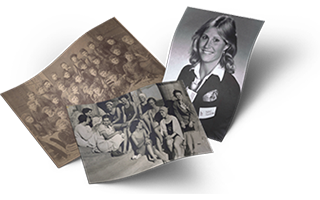 Learn more about our heritage 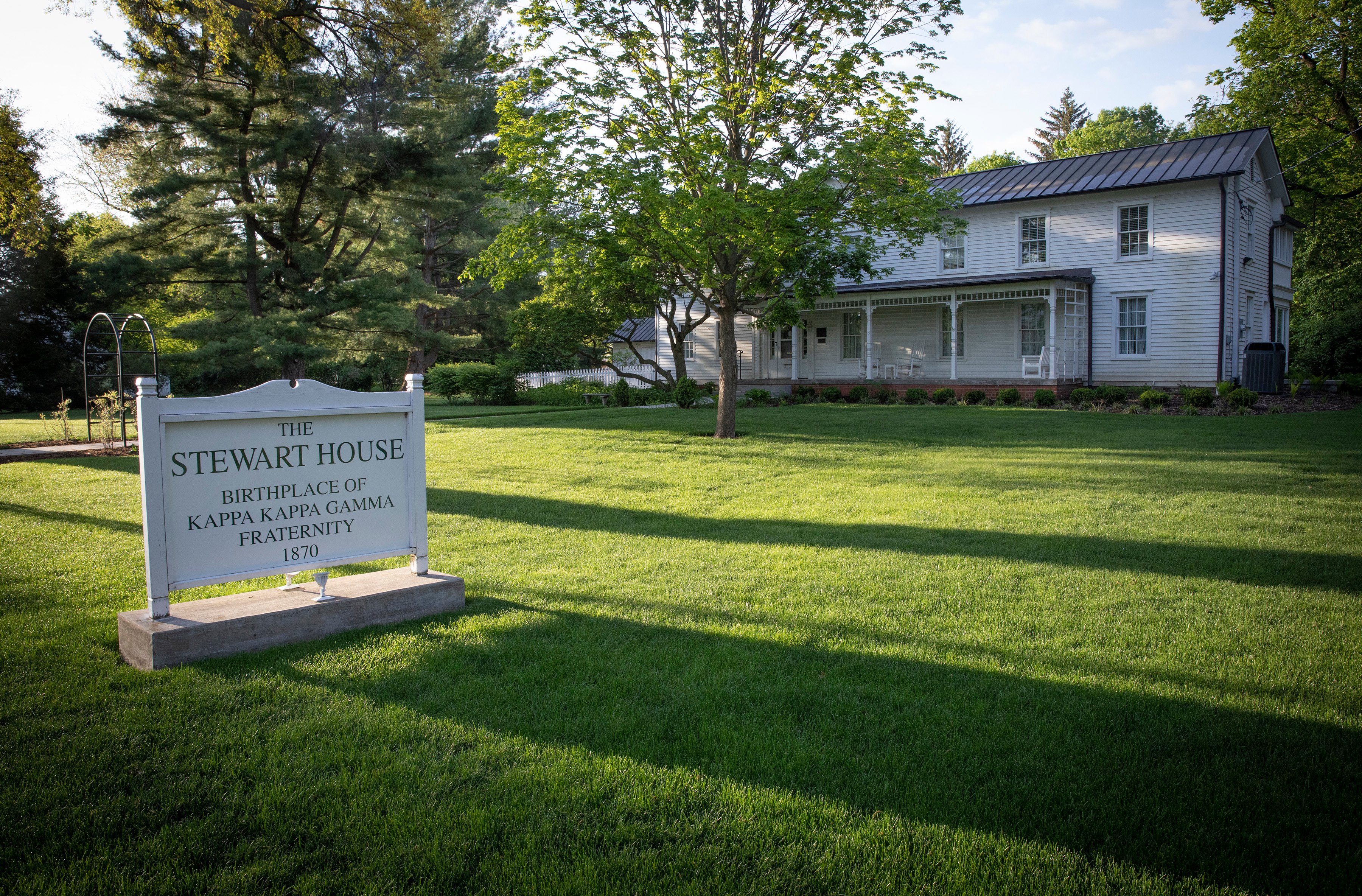